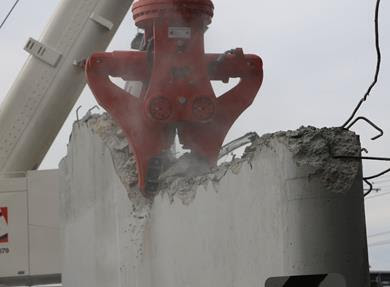 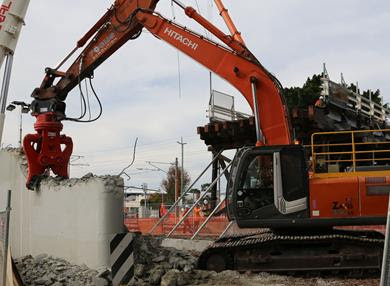 Demolition of traffic bridge over road and rail.

The demolition works were assessed as the element with the highest risk in the entire project. Working hand in hand with our Engineering Consultants, the Focus Project Management Team developed a safe method and sequence of works that was to the client’s satisfaction.

Once the planning stage was complete the Focus Demolition Site Team worked around the clock and completed the bridge demolition over the planned 48 hour rail shut down weekend. The demolition works were delivered efficiently and accurately over the shut down weekend. This gave a very successful outcome to all parties including Main Roads, Perth Transport Authority (PTA) and Decmil. Contributing to the local community, Focus handed over sections of the 100 year old timber, to the Heritage Council, for the making of art works to commemorate the bridge at the completion of the project.

If you have a project that is sensitive to time and budget constraints or has a busy, live environment within close proximity (such as pedestrians and traffic), contact the experienced Focus Demolition team today. 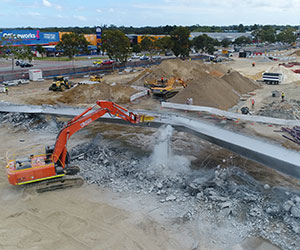 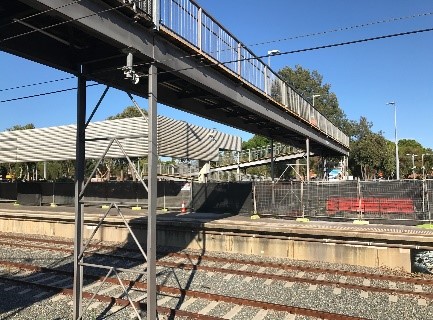 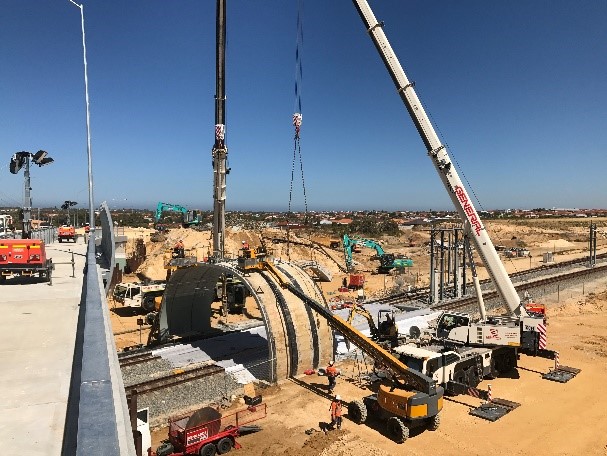 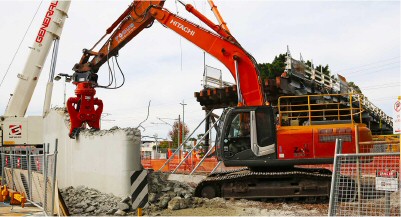